So by now you're probably familiar with the back-and-forth  Blog War!!11  I'm having with my friend Darlena. (Well, it was supposed to be a war, but we love each other too much for it to be. Not to mention I'm too right for it to be. Snort.)

Anyway, so I started off the whole she-bang, she-bang. 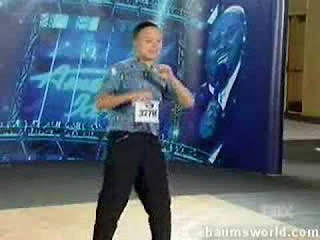 I set out to say that the Hygiene Hypothesis is a bunch of bunk. P. Much.

Dar countered by expressing that it's all about moderation--she's not too worried if her kids touch notoriously germy things like shopping cart handles, etc. She explained that to her, mental health is as important as physical health, and she just can't go on worrying about germs constantly. But, it was of note that her NON-Bubble-Kids did get sick their first day of preschool.

I followed up with a bunch of scientific hurble burble. People in another blog I write threw me to the dogs, saying that my OCD is not smarter than real scientists, saying that basically I'm not entitled to a dissenting opinion because OCD clouds my mind or some shit. Which I thought was a little harsh. But see, even certain scientists don't agree with the Hygiene Hypothesis, which I used as my "rebuttal."

After that, I added a blog about the emotional response that Dar's post had inspired.

And that's p. much where it ended, until today.

Until today when a new convert was born. And all the world Jo rejoiced!!

Well. I don't rejoice that her babies are slinging this virus back and forth like a snot-covered Frisbee. But you know.

So now I think Dar gets that it's a load of hooey. And as for the rest of you?