Things I Do, Hotel Edition. 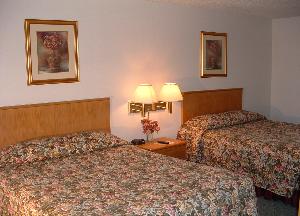 Although I realize that making the bed in this fashion also means that the duvet has touched the other side of the pillow, too. Lose-lose. :( I say a lengthy prayer to the Patron Saint of Headlice (and a quick one to the Patron Saint of Spooge) and hope all goes well. The one thing I cannot bring myself to do is bring a blacklight to a hotel room. I would never be the same. At the least, I could never travel again; at most, you'd have to commit me.

*Just kidding, no I wouldn't. Drinking fountains are positively swarming with nasty bacteria and viruses, not to mention the occasional birdshit. And even though the water arcs away from the spigot, think of how water dribbles from your mouth right back down onto that spigot. So the water is arcing, yes, but arcing OUT of a spigot covered in nastiness. But I digest.

And I lose my damn mind when the shower curtain billows in, touching my body, conforming to it, vacuum-sealing to it, like white on lice, no matter what I do. You know that's happened to you. It is horrifying. 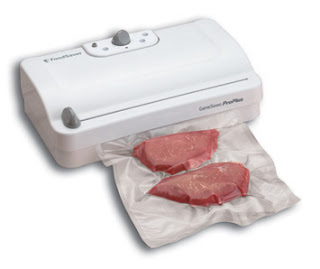 But, you know what? Even after all of my attempts to clean and disinfect, I still touch everything with a Kleenex, Howard-Hughes style. 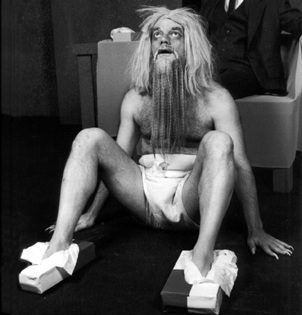 Because all the Lysol in the world couldn't kill
what lives in a hotel. And I don't just mean in Room 237.
Posted by Jo at 5:44 PM