[You Don't Wanna] Cook With JoJo!

It's time for a cooking lesson, child. I call this one "Cookin' Wit Me, Oh Cee Dee Stylee!" I like to keep it hip, keep it real, for the fresh crowd. 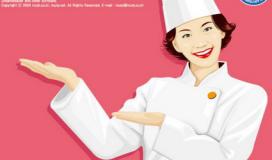 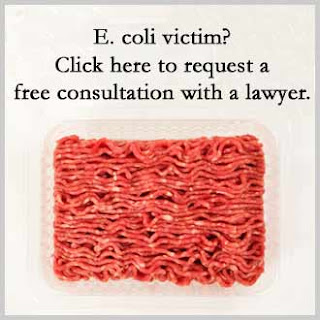 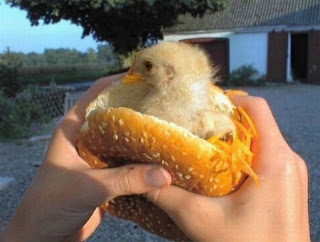 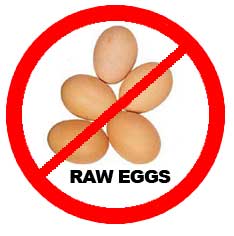 Sounds simply, and reasonable, donn'it? Although, somehow, for me, it never end up being quite so simple. I manage to go through about 27 utensils and 14 plates and 4 forks and 6 knives (such as when I cut the chicken to see if it's cooked through). My dishwasher usually won't accommodate the amount of cookery I've cookered with for that one simple meat dish.
---
Now that's food cookin' OCD stylee (well, I actually think that's not just an OCD thing, it's just good practice. I have a hard time eating burgers at other people's houses, because I'm like, "Now son I know you ain't switched your flipper 'fore you flipped that there burger one last time!").
Anyway. As for food handlin', ye gods that's an arduous process for someone like me. I used to be able to barehand the meat with a little TLC (twss) and then just wash thoroughly afterward (usually at least twice, because meat fats tend to make the soap not foam very well on my hands, and I feel like I'm just smearing around e.coli wax).
Now, I've regressed progressed to using rubber gloves. Those silver nitrile exam ones you get at Costco by the trillions. Especially when handling chicken, because I always trim the fat off. There's nothing worse than crunchy, rubbery chicken fat in a deliciously cooked meal. So I don my gloves, pull out a plastic cutting board, and take out my meat scissors. Then I open the package of chicken, carefully, so carefully, not letting it drip anywhere, and throwing the packaging carefully, so carefully, into the garbage.
I season or slice or chop the chicken, then place it carefully in my cooking dish of choice (grilling pan, glass oven pan, etc.). Then with one gloved hand, I grab the mid-wrist area of the other gloved hand, and peel off that glove. Then I use the now-turned-inside-out glove to remove the other glove, and I carefully, so carefully, throw them away.  Then I wash my hands.
I place the dish in to bake or whatnot or whathaveyou or saywhatnow, and then I fuckin wash my hands again. Because come on.
Then the entire kitchen area is Clorox-wiped.
Now, God forbid I have to marinate, or STORE, some chicken. I employ the same process as above as far as the rubber gloves go, and trim/season, slice it, but when it comes time to put the chicken into a ziplock bag to either marinate or freeze for later use, I scream out, "Husband! O dear husband! Need you!"
He comes along, and holds open the ziplock bag as wide as it will go, which is never quite wide enough, and I carefully, so carefully, place the chicken into the bag. Then I remove my gloves as detailed above, zip the bag closed, and then DOUBLE-BAG the fucker (twss), only to wash my hands yet again. Maybe twice, maybe thrice. And he washes too.
It's all very stressful.
But got-damn am I a fine cook, and you should try my Aztec Chicken Casserole, or maybe my Taco Chicken with Jack Cheese & Salsa.

FYI, I've been reading The Help, just like the rest of America. And I laughed my proverbial bum-bum off when I read this passage, where Minny was working with Celia, trying to teach her some good  goddamn sense:

Minny, the hired help: "We lay the battered raw chicken on the rail. Then I have to remind the ding-dong for the bobillionth time to wash her hands before she kills us both."