I think the first time we got lice--and you know this is gonna be a good story if it starts with "and the FIRST time we got [a plague]"--was when I was about seven and I went to after-school daycare at the Young Men's Christian Association. 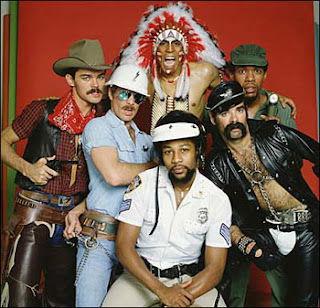 We suddenly had a mandatory "lice check" one day, and lo and frickin behold, I "tested positive." I was stunned. Lice? What? Me? I got sent home. We treated the situation the best we could. It was all new to us, but my poor single mother dealt with it in between working 8 billion jobs and shit.

I remember that the YMCA had a couple more random checks as well, and I got sent home another time too. Talk about humiliation. You go into the nurse's office and you don't return. HMMM. WONDER WHY. WHERE'S JO? LICE MUCH?

When I caught The Lice (and I will forever blame this one girl Gwen and her licey ways), my family did everything that we should have done. We repeatedly shampooed our hair with Rid, we sprayed the carseats, the hairbrushes, and combs, we froze the cloze, we bugbombed the house while we stayed in a Travelodge motel (forever after referred to as The Lice Motel). But if you recall, our house was the Pit of Despair, and we had clothes and laundry and mess and junk and crap and bullshit everywhere; i.e., plenty of places for those crafty lice to hide. 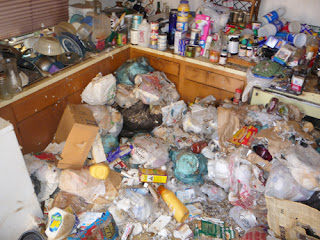 At some point, through heroic efforts, we kept the lice at bay, but only temporarily. It seemed a battle we were always...er, battling.

The next major lice war I remember, it was when I was in 5th grade. I had newly discovered boys, a certain boy in particular. I was in love with one Mitchell Marchant. Love, I tell you. Young young love. 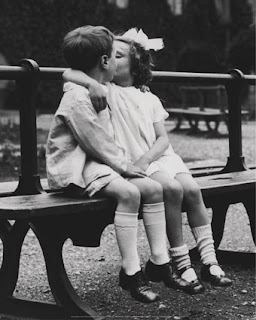 I had also discovered the phone. (This was before my phone phobia.) I was on the phone all the time with Mitchell. I would hide in my mom's room for some semblance of privacy, since that was the farthest that the phone cord would stretch. This was before cordless phones, child, and long, long, long before cell phones. We would talk until the wee hours. And by that I mean 8 pm. 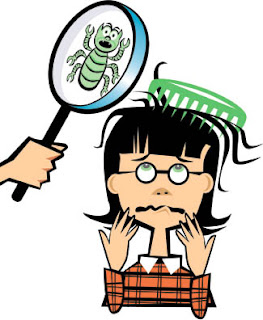 Well, my family did the old routine lice treatment: shampoo, spray, bugbomb, Lice Motel. Rinse, repeat. RINSE, REPEAT. After a few bouts of it, we were done. Again.

Then came 7th grade. And gym class. After (sooooo not) sweating it up during gym, all the girls wanted to share my awesome Sassy hairbrush, since I was the only one who ever thought to bring one. I obliged, wanting desperately to be cool. And like Gwen in those YMCA days of yore, Megan Hughes proved to be my downfall. One day, I noticed how good it felt to deeply brush my hair. I kept brushing. And brushing. Scratching, if you will. And the next day, Megan Fucking Hughes was sent home with lice. And guess who had shared my brush the week before, in gym class? Megan F. Hughes.

That day I went home and looked at my scalp up-close-like in the vanity mirror. 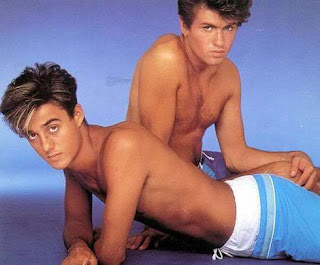 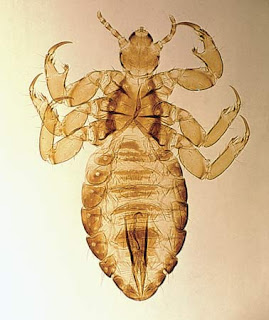 SHITBALLS AND A HALF.  Would it ever end? Fuck you forever, Megan Fucking Hughes.

And this was particularly bad timing. My brother was being baptized that very night. We had found out like two hours before that we had lice. That's right, he was about to become a CHILD OF GOD and here I was, realizing we had a PARASITE OF SATAN on our very scalps. And I was the one who had to tell him. I have to say, he took the news graciously. You can't very well accept the bread of life and the salvation of God and the peace of the Lord and then flip the fuck out on your little sister for catching lice for the 84936584378th time. We treated our hair, prayed to the Patron Saint of Bloodsuckers that headlice couldn't be transmitted via baptismal font, and hoped that we were done with this shit.

Thank you sweet tiny God, we were. 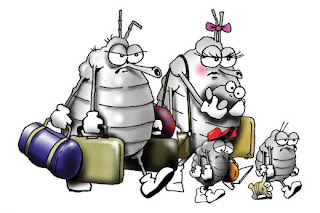 Anyway, it may have taken 84936584378 times, but it was at this moment at the age of 12 that a phobia was born. From this point on out, every request to borrow my hairbrush was denied. DE-MOTHERFUCKING-NIED.

People hated and resented me because of it. I was a veritable gym class pariah. It was mortifying at such a tender age. But I stood my ground and said no, you may NOT borrow my hairbrush. I was as afraid of lice as I was of someone vomiting. If I saw someone scratch their head, I was instantly on red alert. But because of that, we never caught lice again.

But that doesn't mean I am not still paranoid to within an inch of my life, especially now that Maya's in school.

And no. You may not borrow my hairbrush, EVER.

I leave you with this: 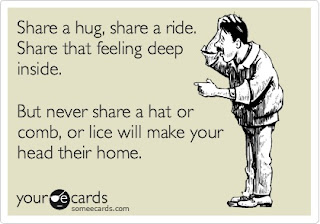