So I finally crawled out of my hermit shell and invited friends over for a playdate. My friend has two daughters like I do, the same age as Maya and Naomi. We had a fun time, gossiping about the neighbors and talking Reality TV and just enjoying ourselves. It was nice to have adult company for once.

Wouldn't you know it.

I received an email later saying that my friend's daughter had the barfing flu. Only hours after she left our house. After playing within mere centimeters of each other and chewing on toys and sharing a bowl of Goldfish and accidentally using the same sippy and such. 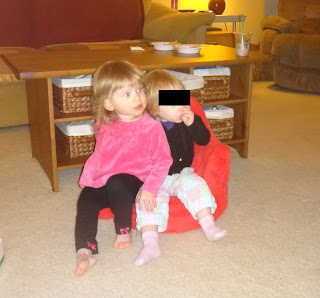 In the same vein, I haven't seen my Acid Test friends in like five months, but let me tell you this: let me tell you that if I bit the bullet and called them up and went out for dinner or drinks or played at home with the kids, let me tell you that I would receive news mere hours after the get-together that my friend's daughter had a severe strep infection or pinkeye or a raging case of the trots or airborne diabetes. We're talking Captain Trips all up in here. 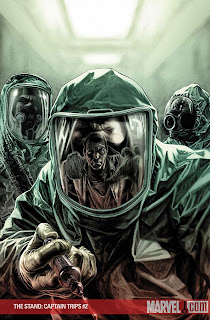 Hear me now, believe me later. It would happen.

So I can't seem to win. Sure, my daughter had a nice time playing with a buddy. And I loved hanging with my friend too. But seriously, the stomach flu? I can't win. 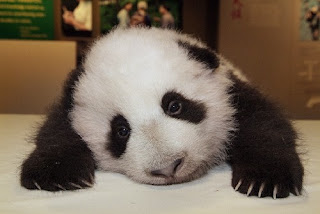 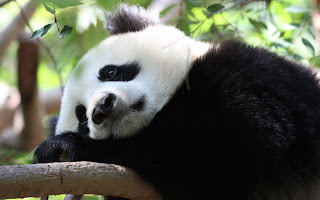 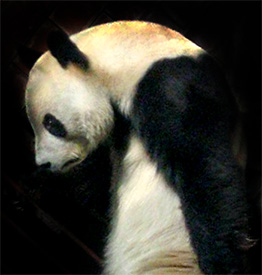 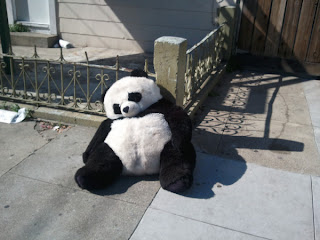 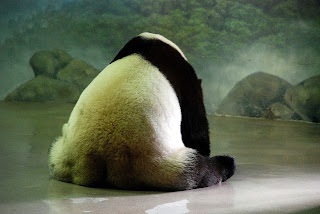